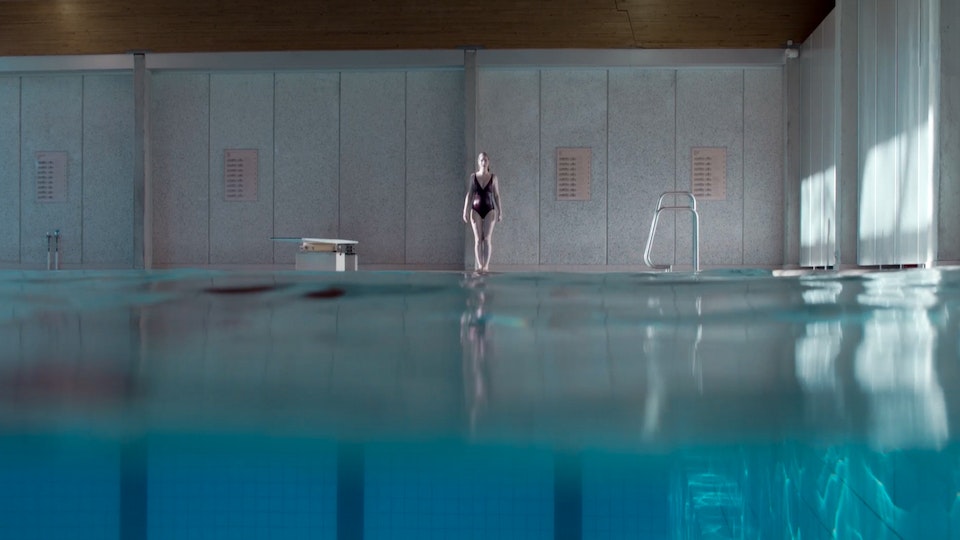 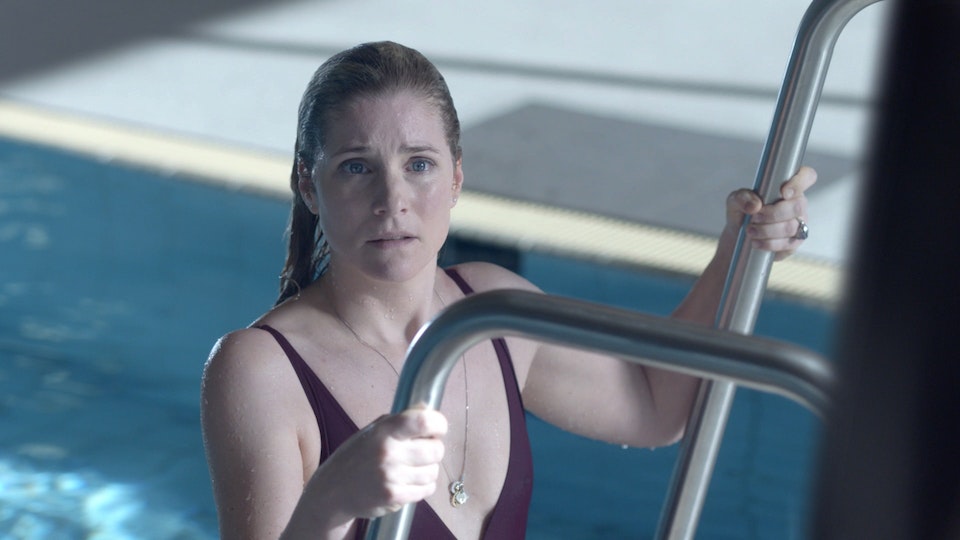 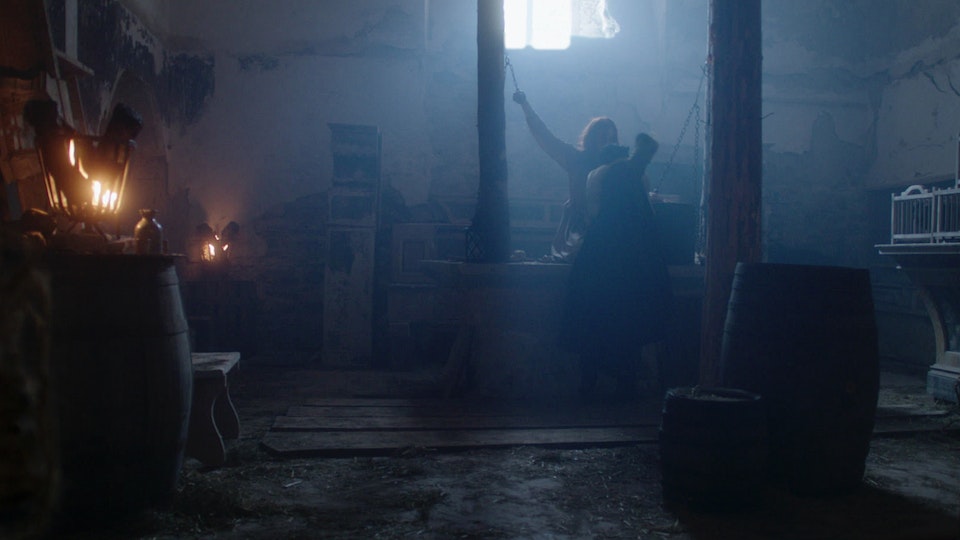 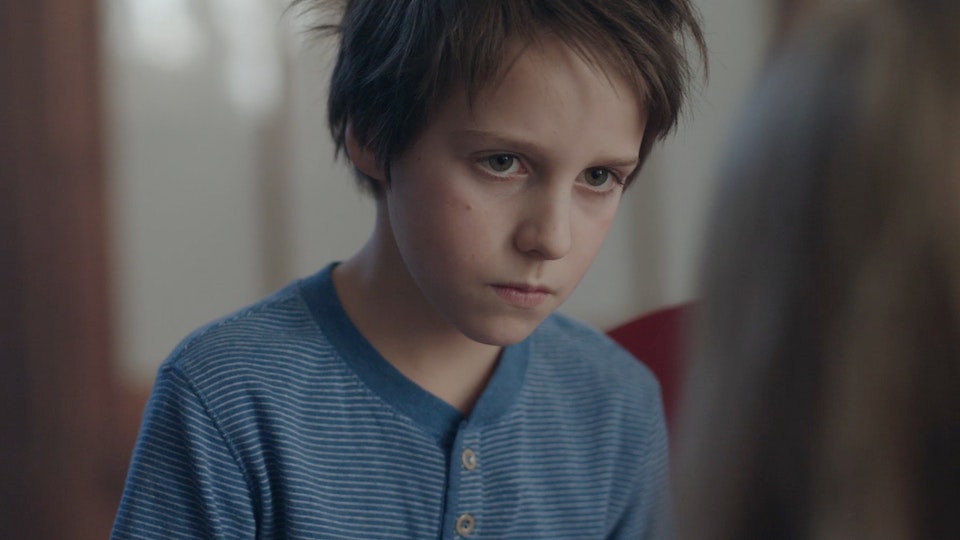 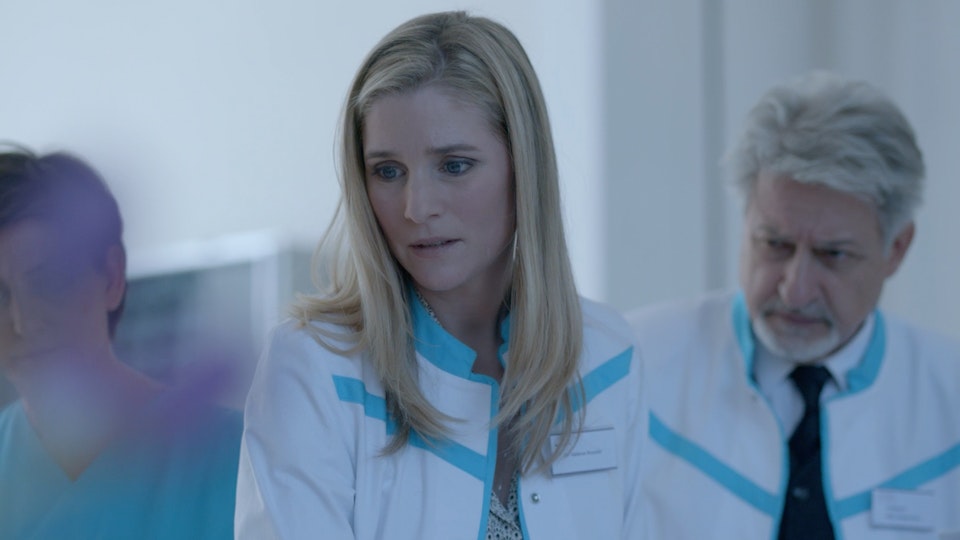 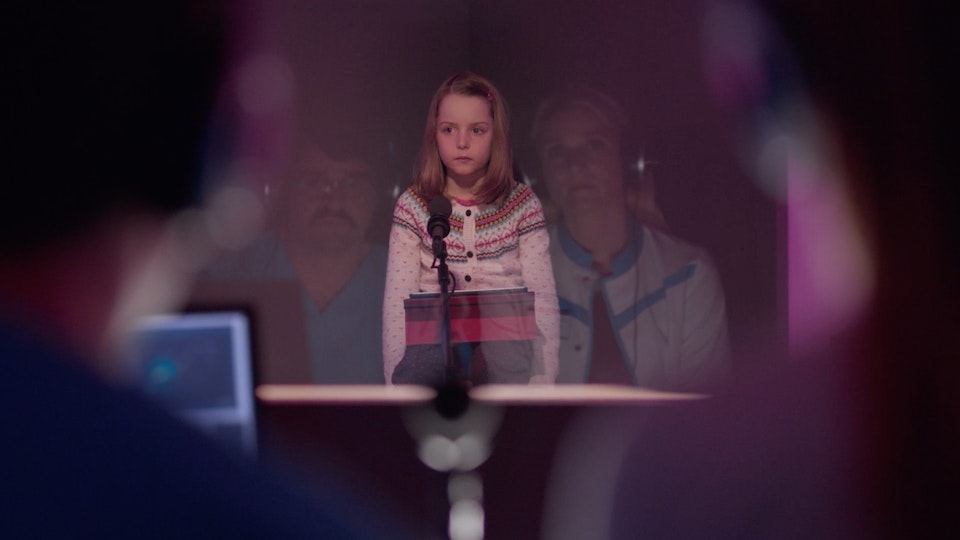 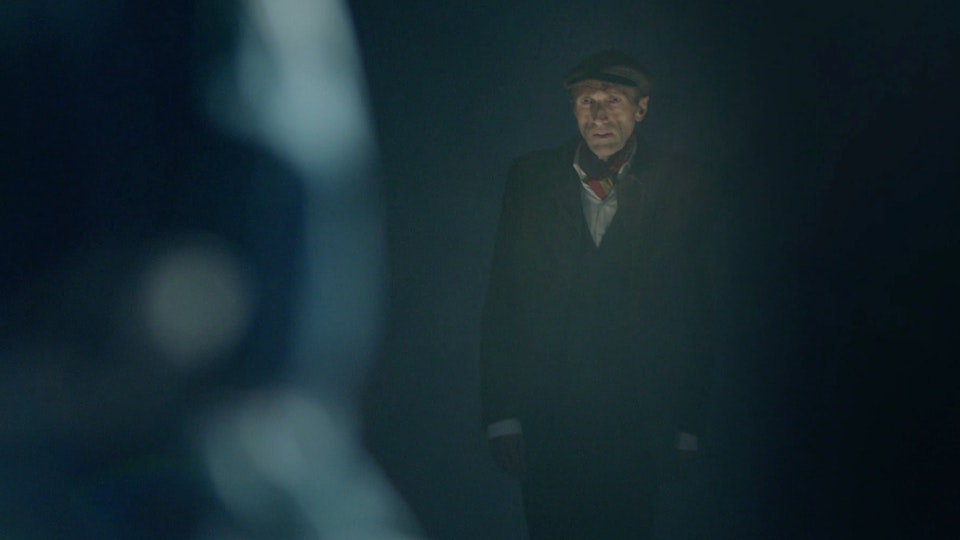 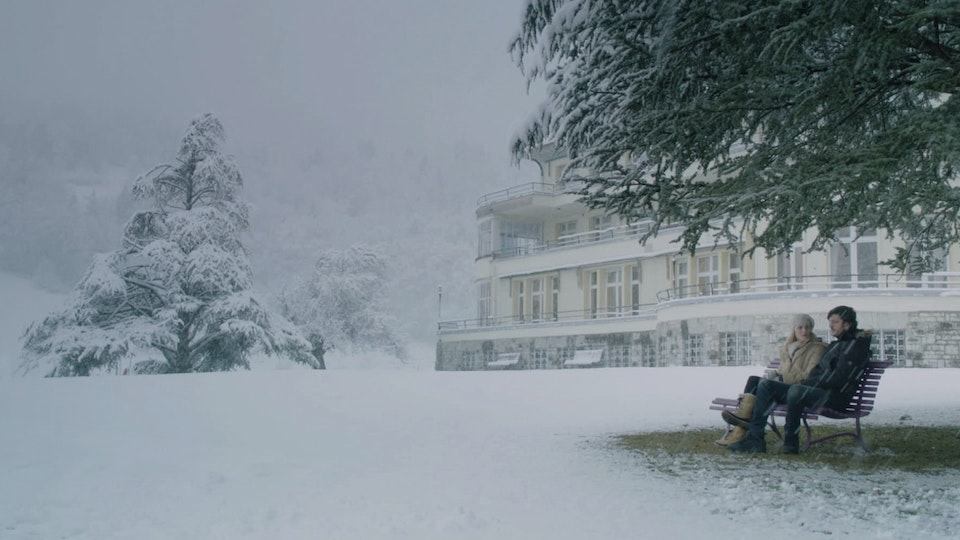 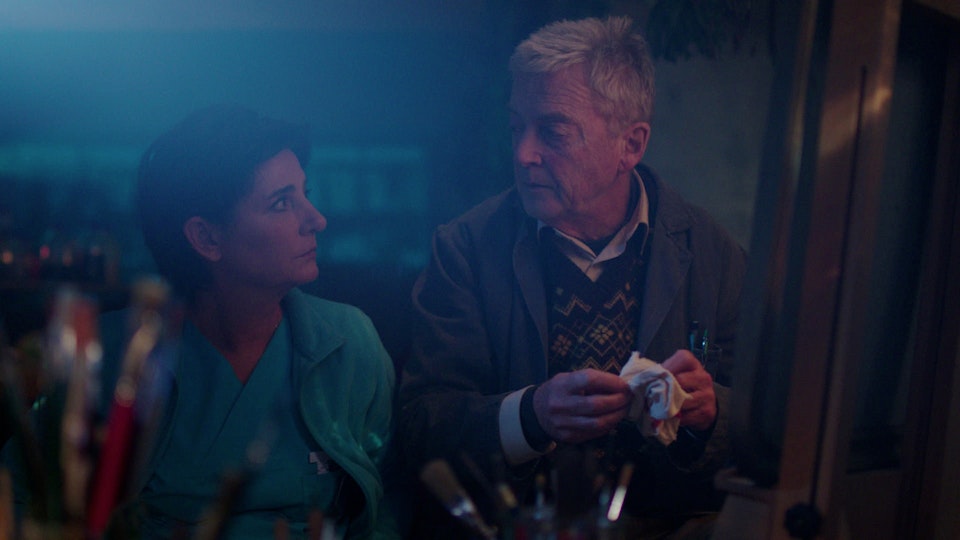 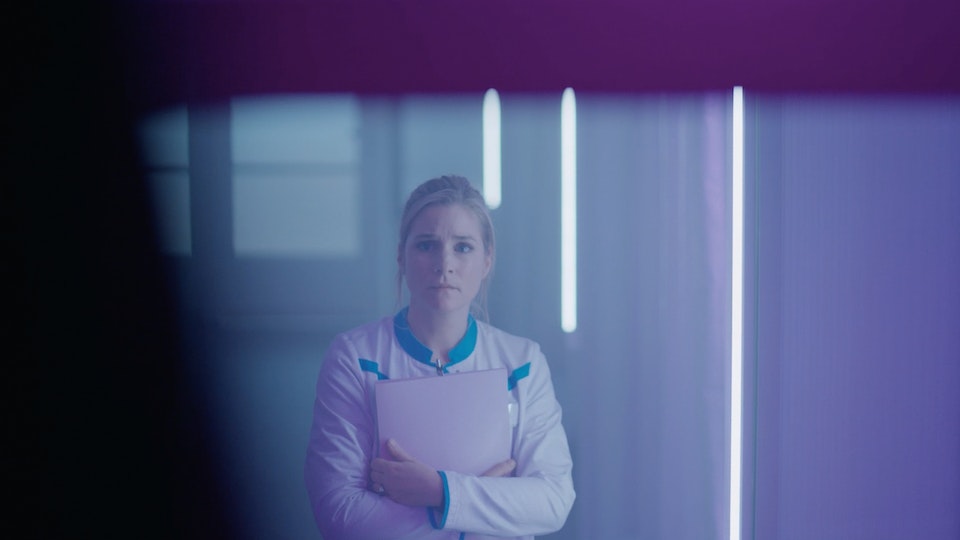 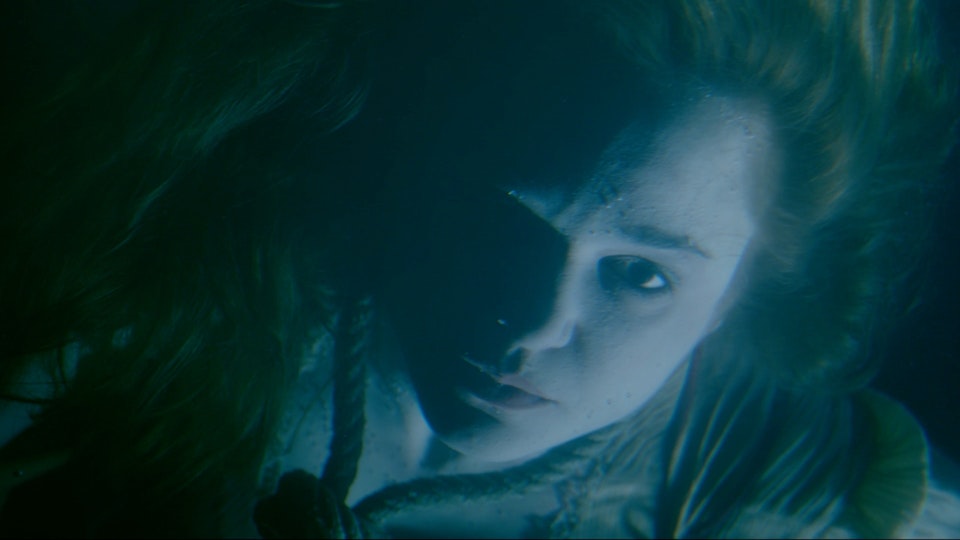 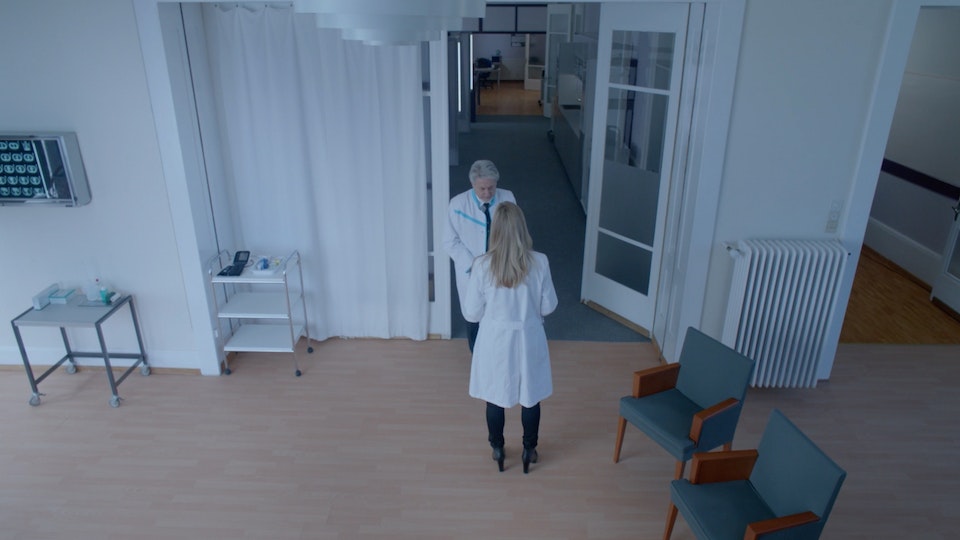 Anomalia is an eight-episode Swiss TV series that recently aired. The show centres on the paranormal experiences of Dr. Valérie Rossier, an esteemed neurologist who joins a prestigious clinic to work alongside her former mentor, Professor Wassermann. It was shot in 12 weeks through late winter and early spring around the mountainous region of Gruyères in western Switzerland.

Selection of film stills from episodes 2+3. More to follow.