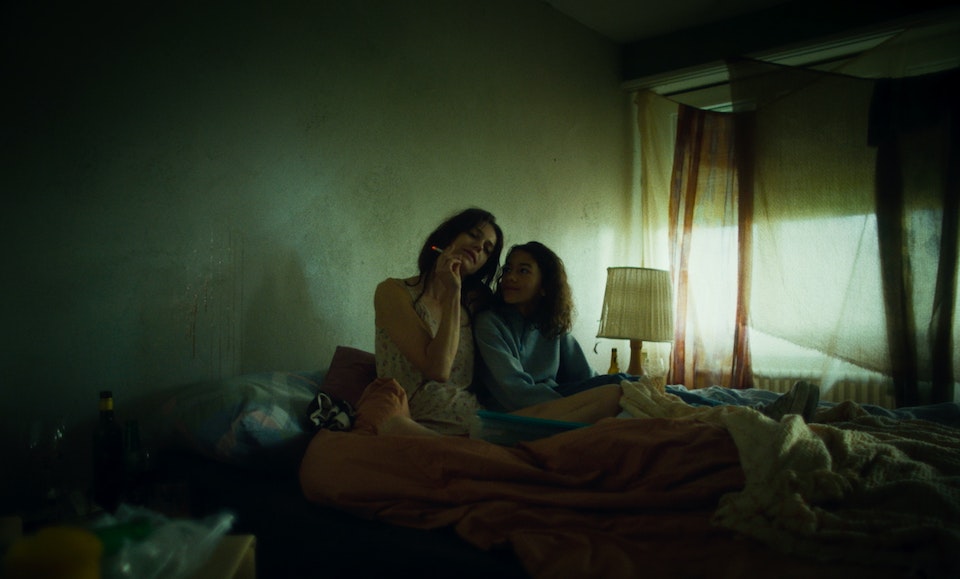 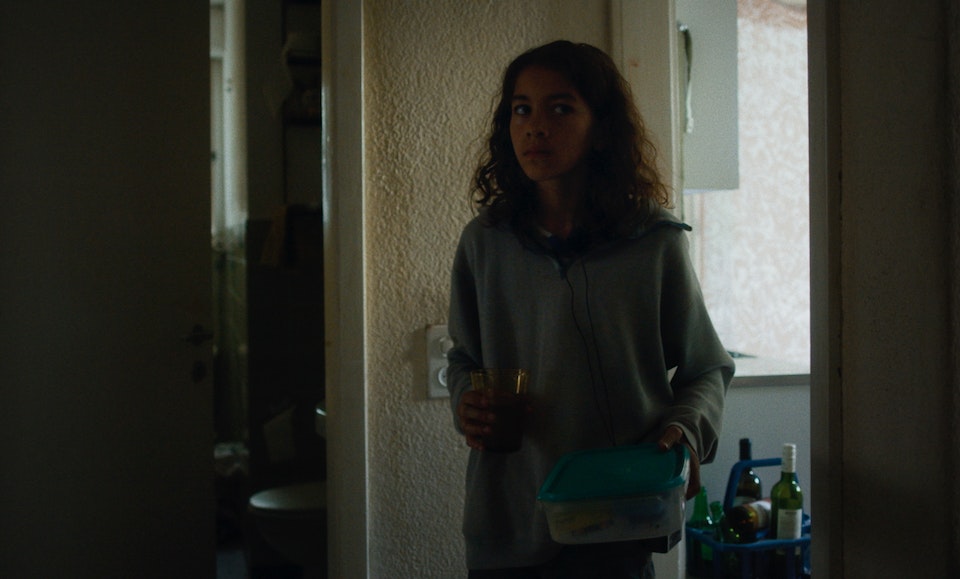 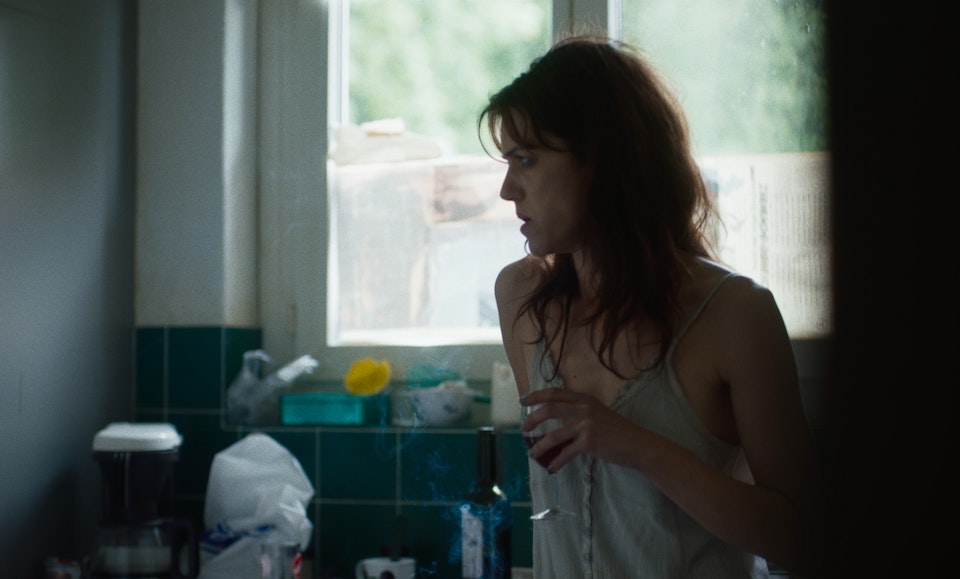 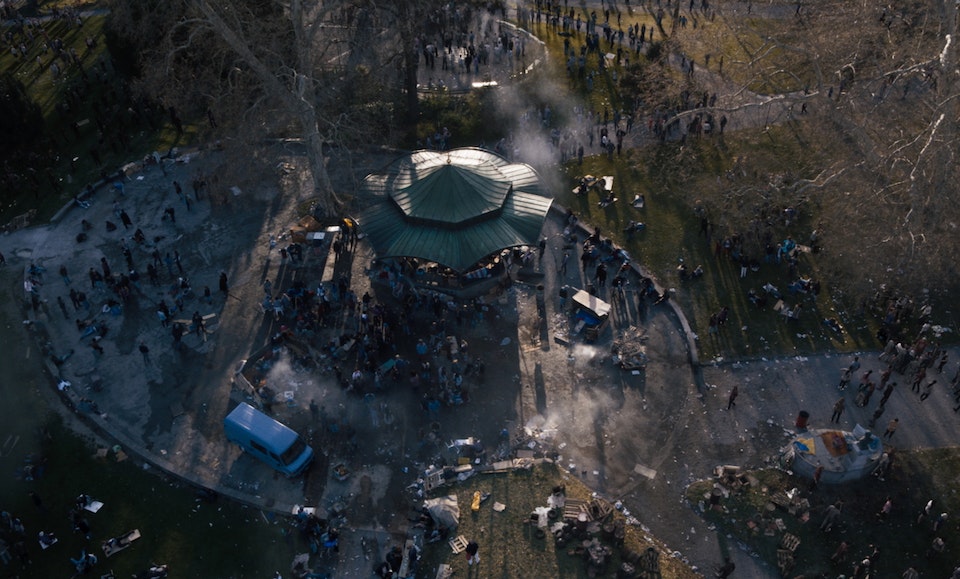 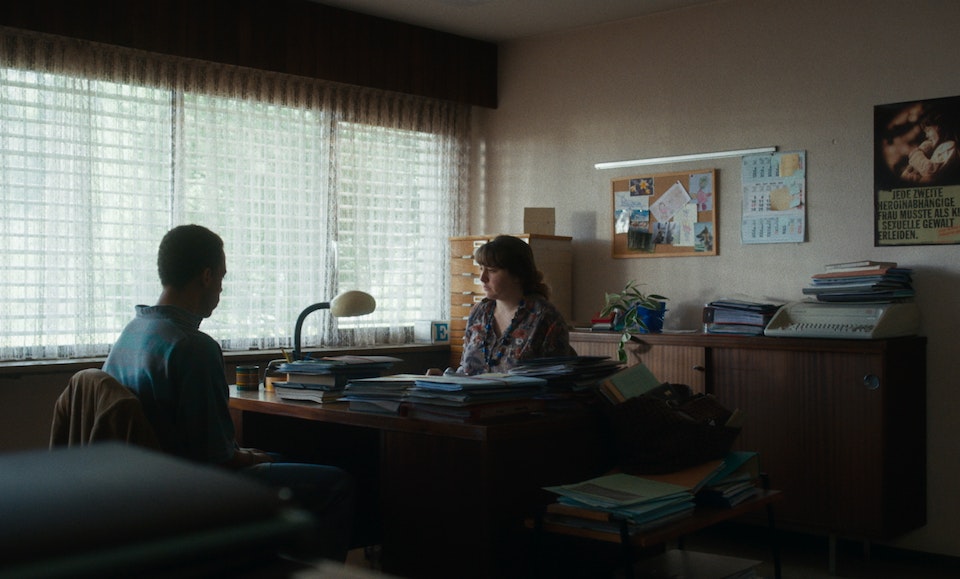 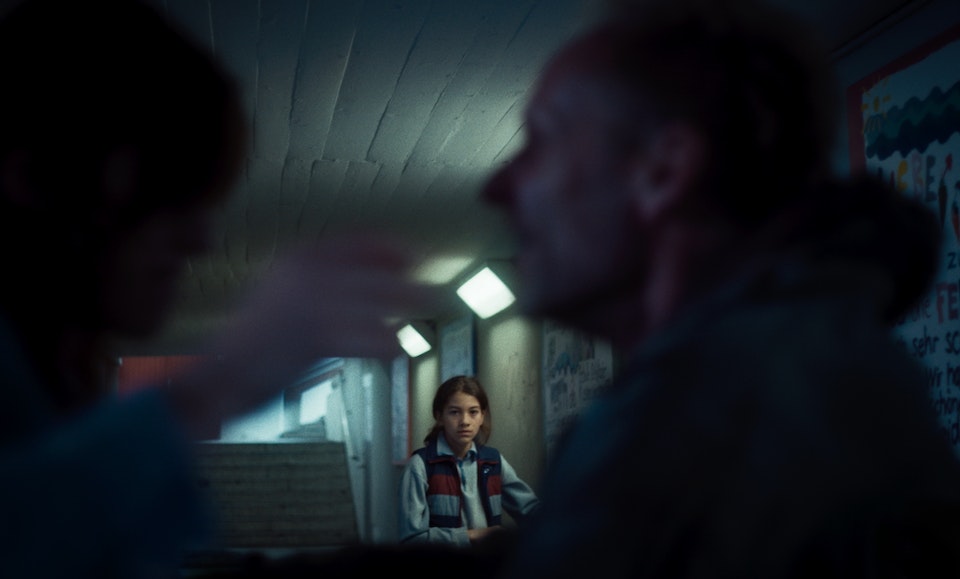 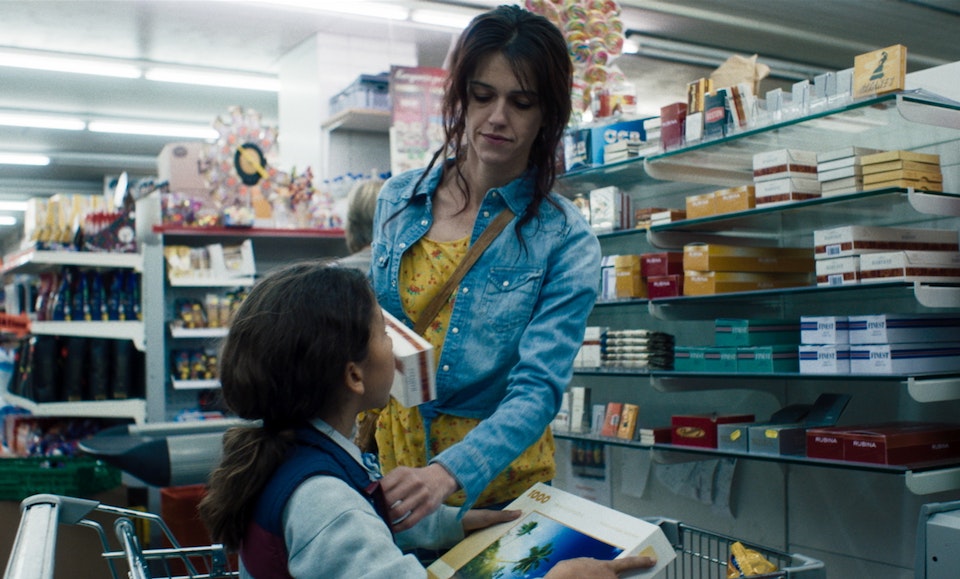 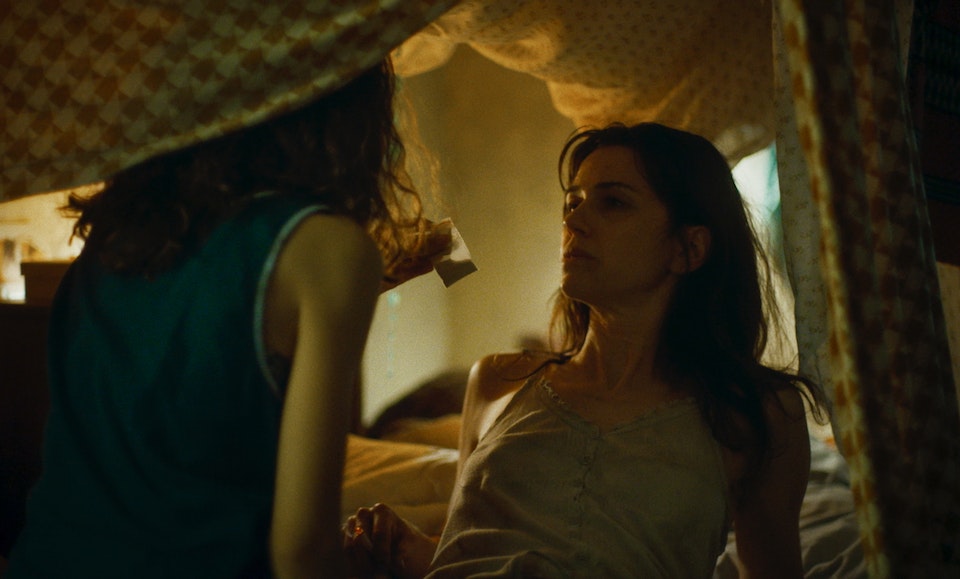 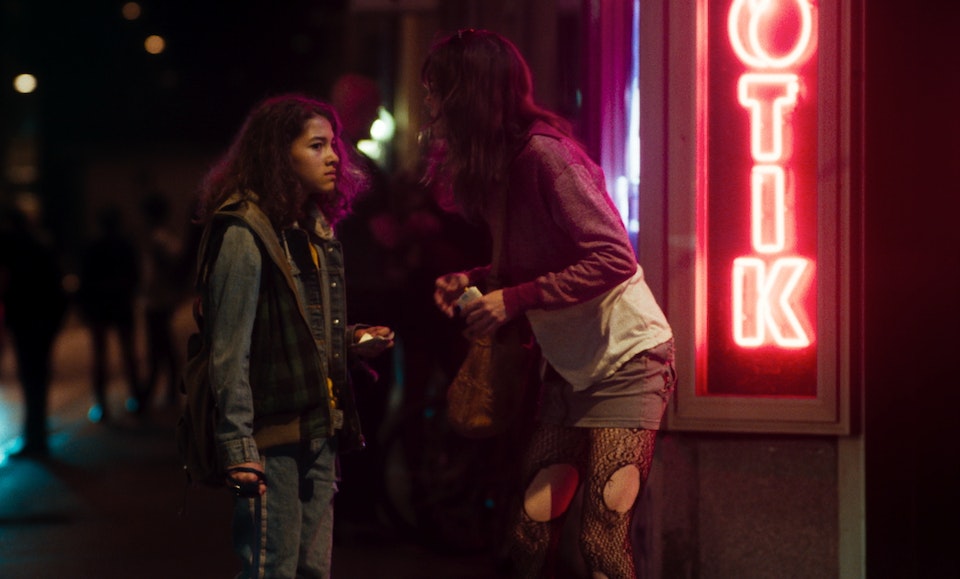 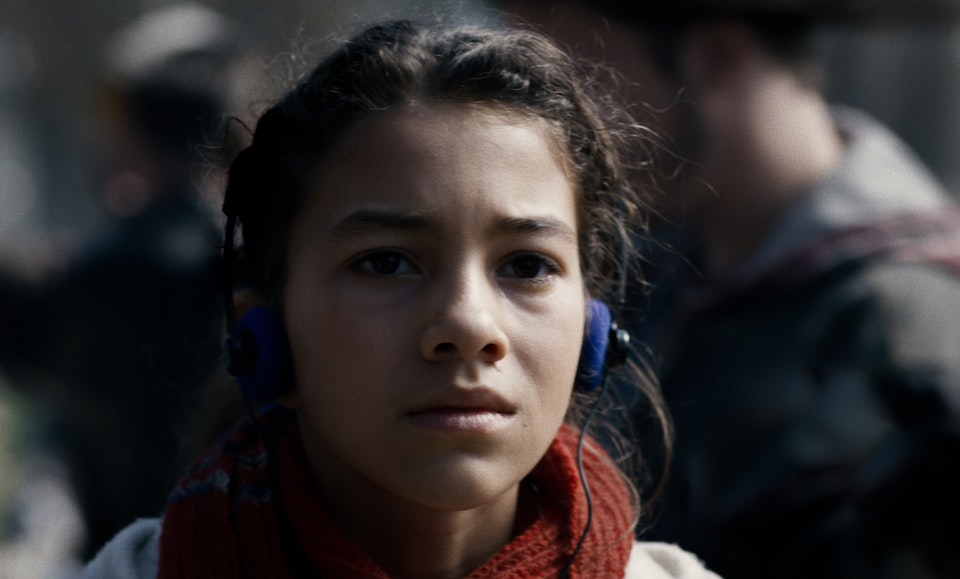 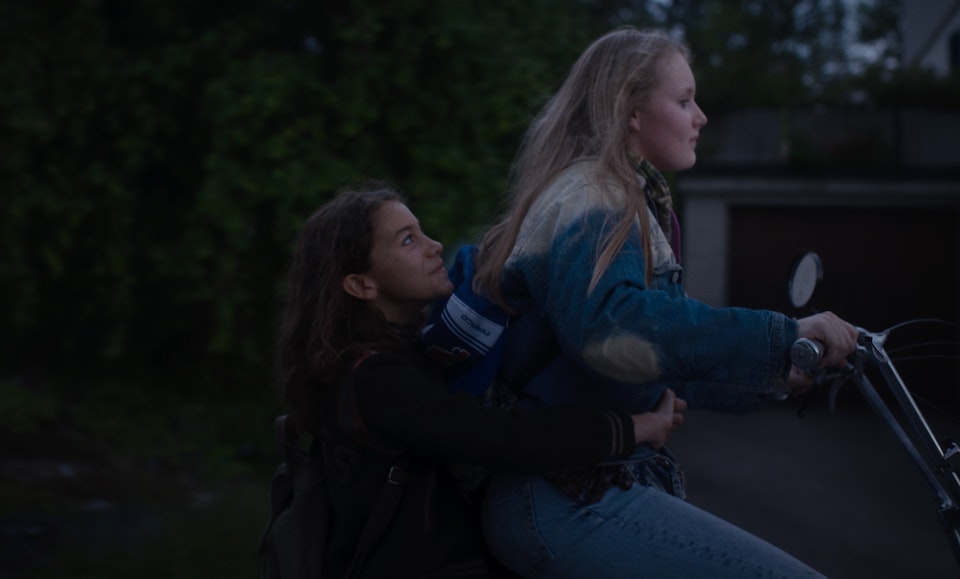 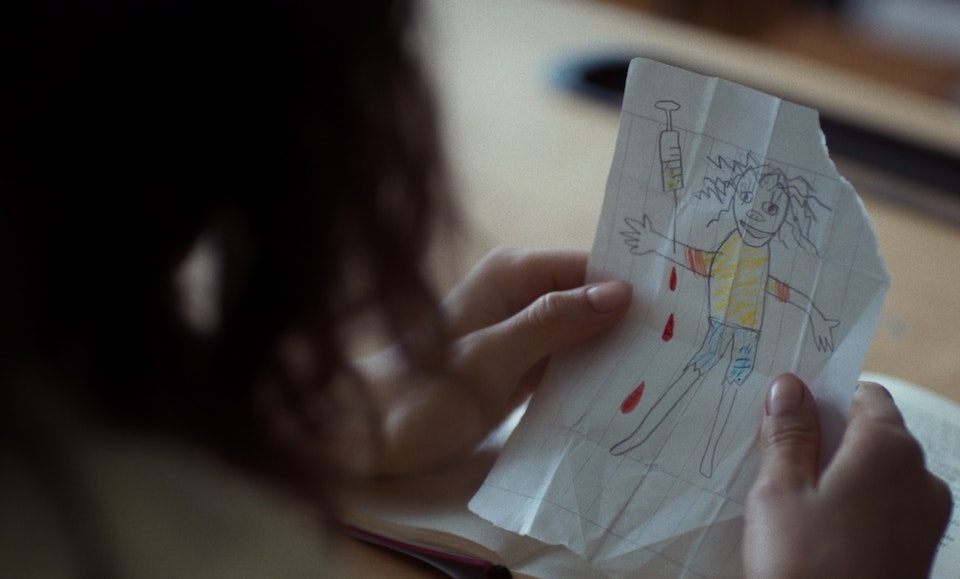 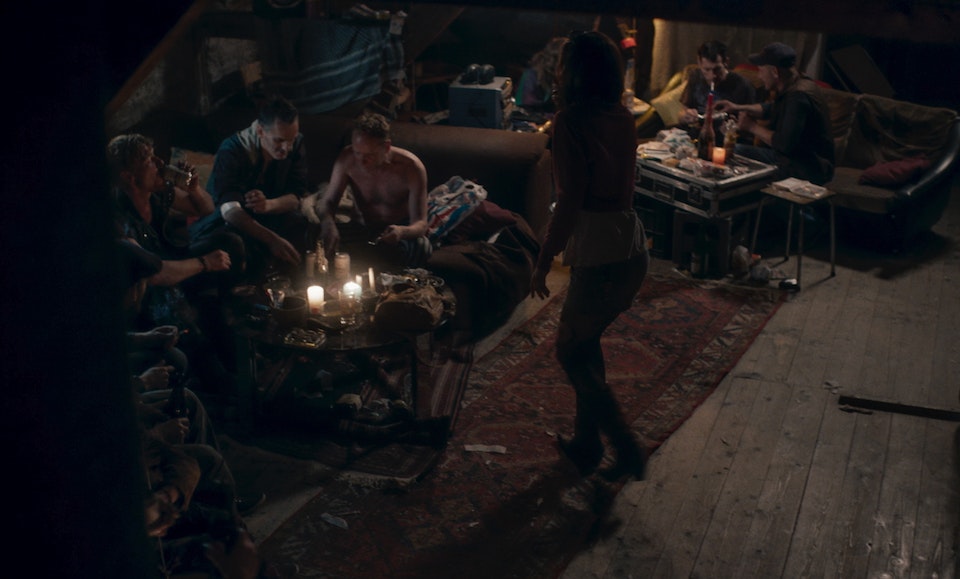 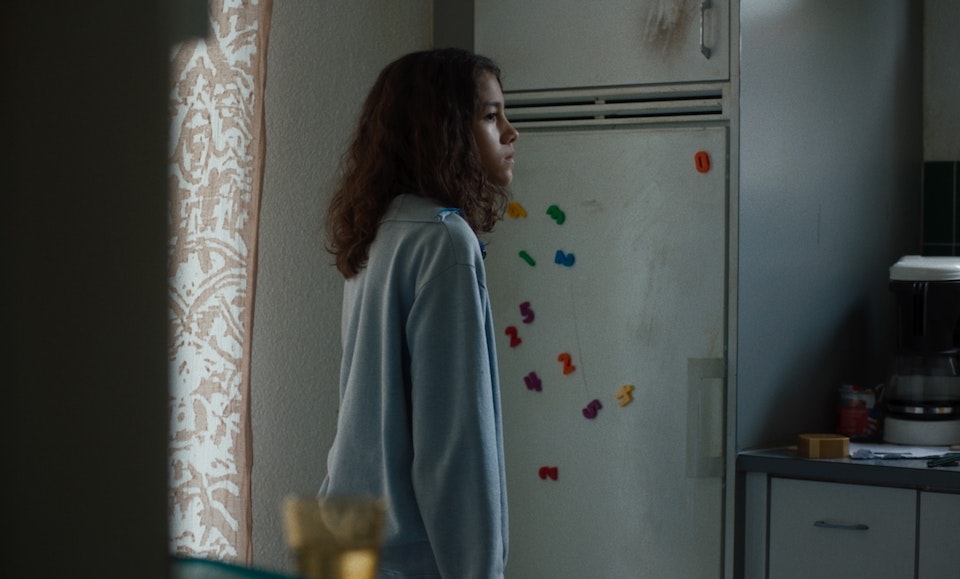 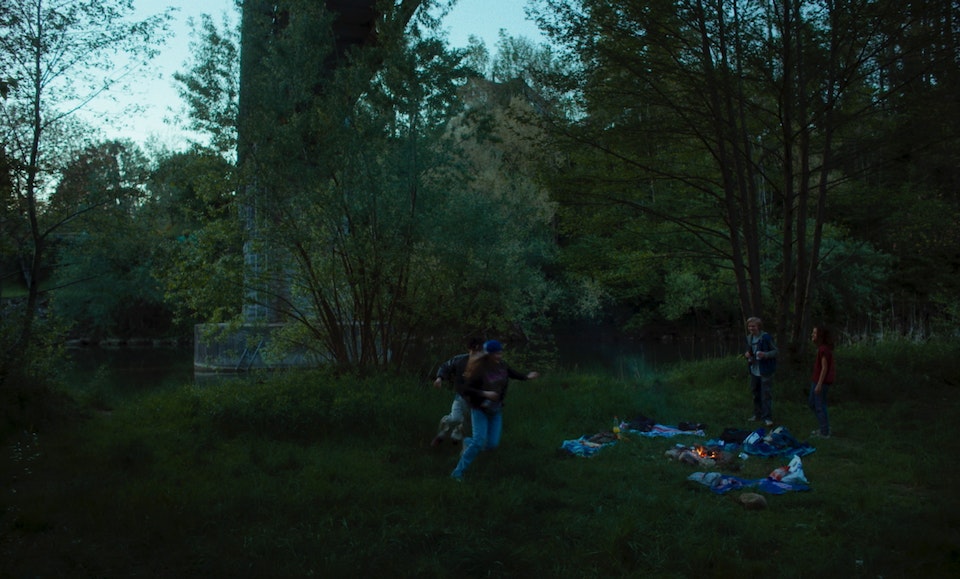 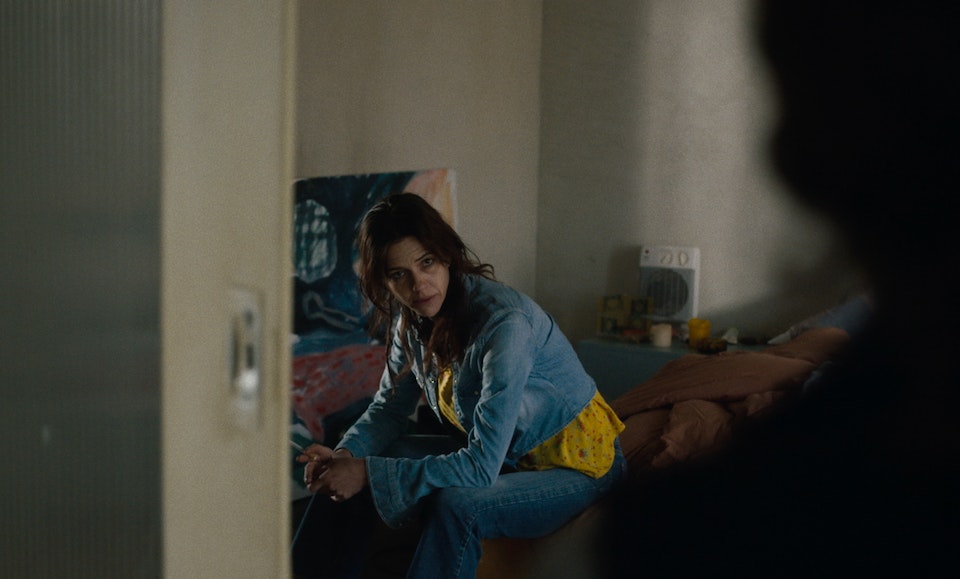 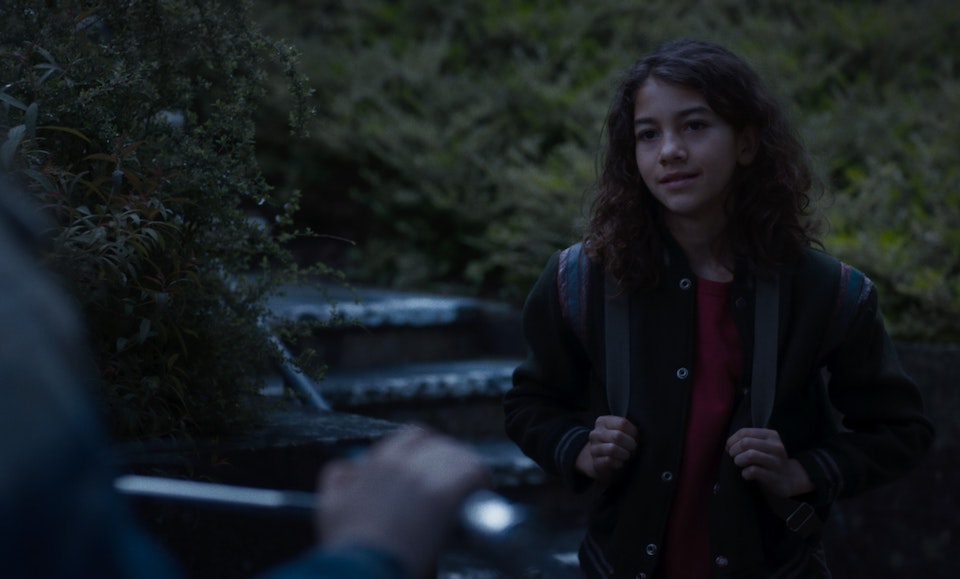 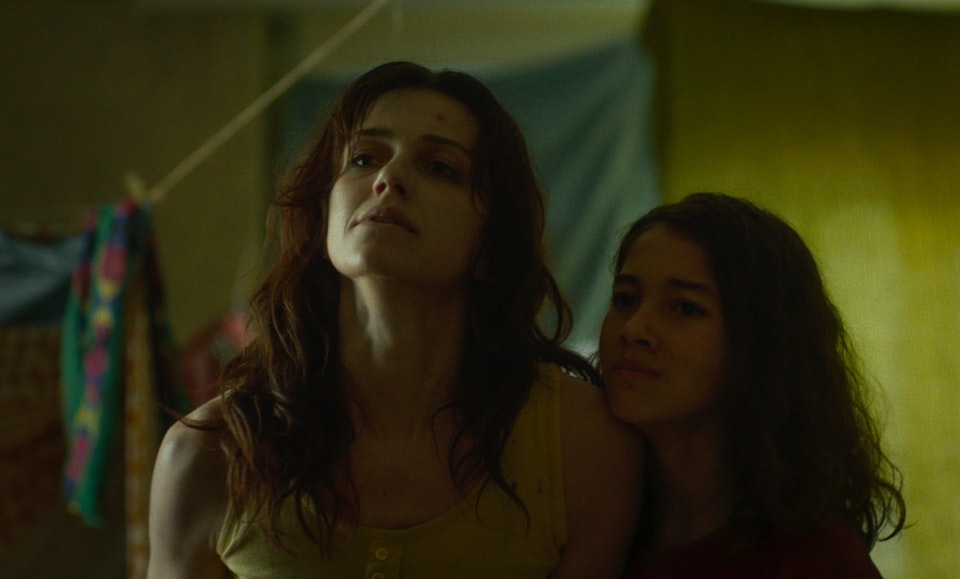 Spring '95 - following the closure of Zurich's notorious 'Needle Park', the epicentre of the city's drug scene, eleven-year-old Mia and her heroin-addicted mother are relocated to the countryside. As their relationship becomes increasingly turbulent, Mia befriends a local teenage gang and searches for the strength to break free from her chaotic life.

Platzspitzbaby began its release in Swiss cinemas at the start of the year and will open again in due course.