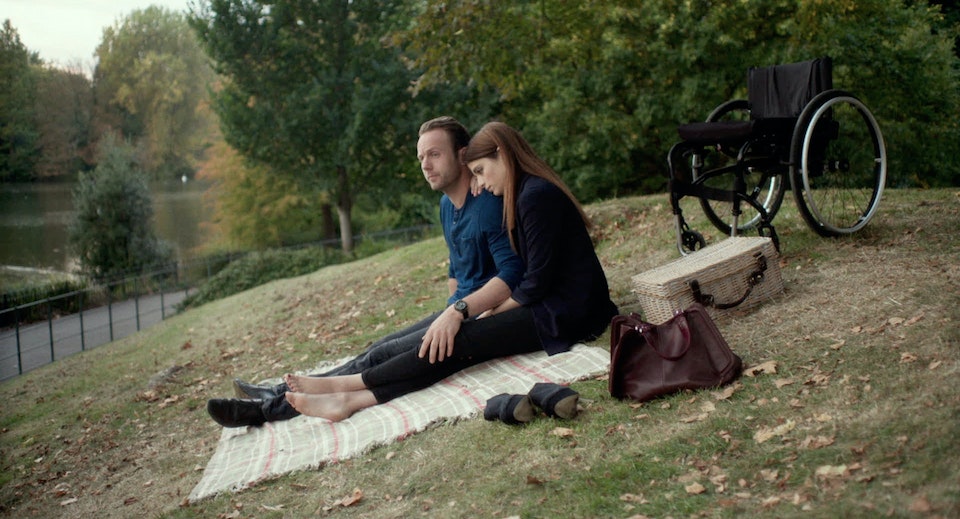 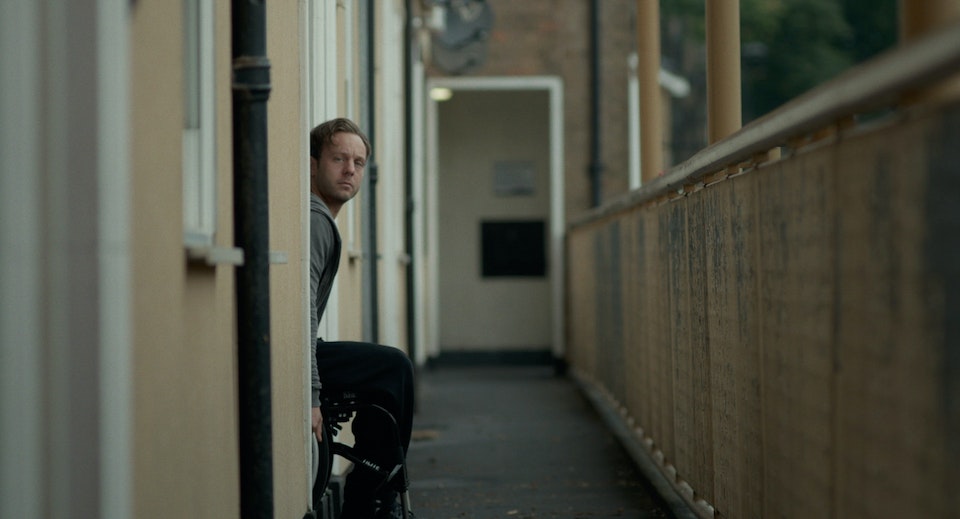 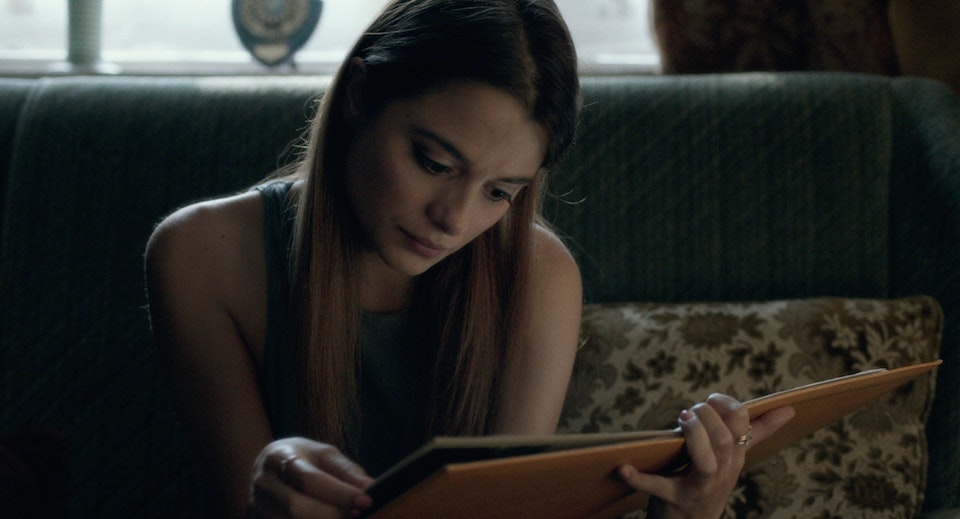 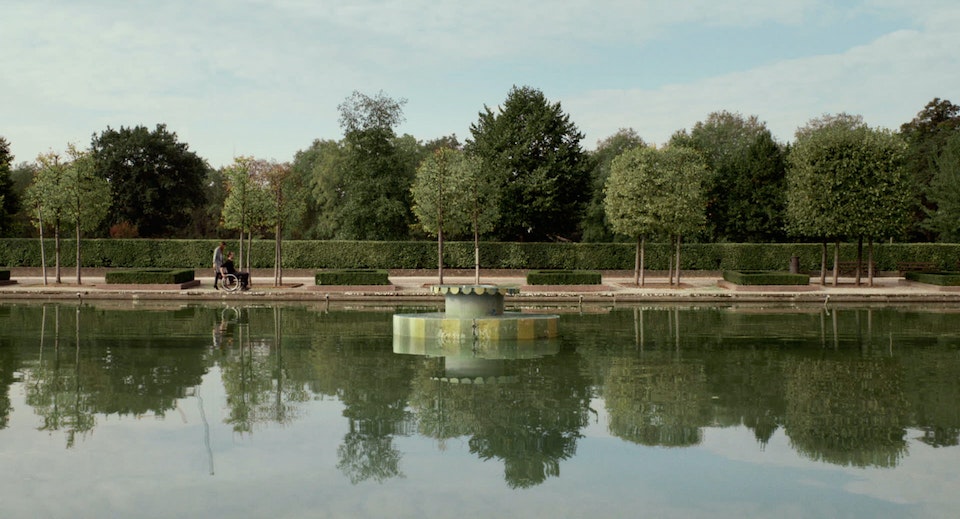 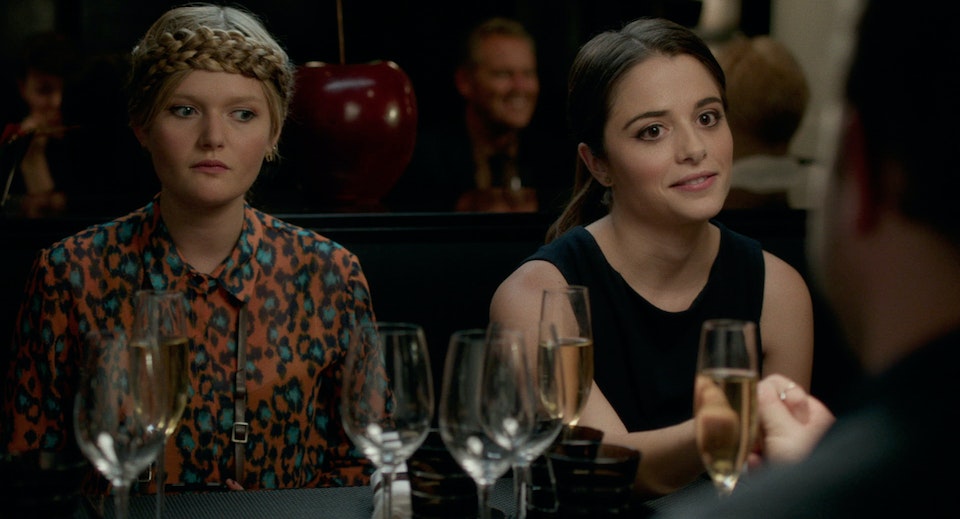 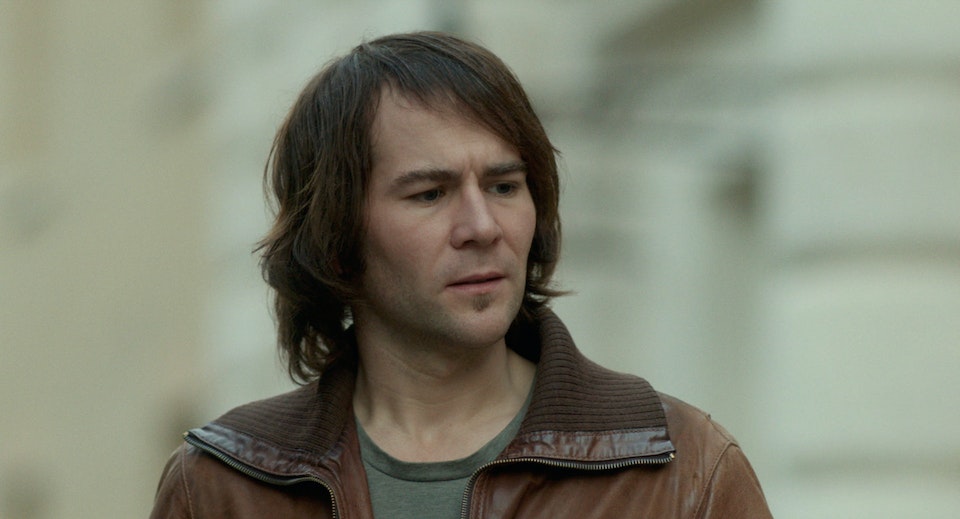 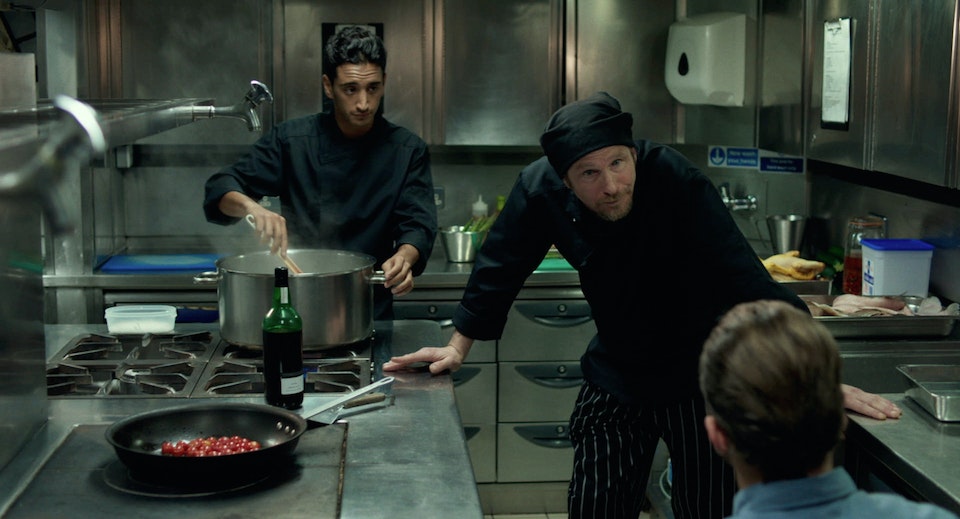 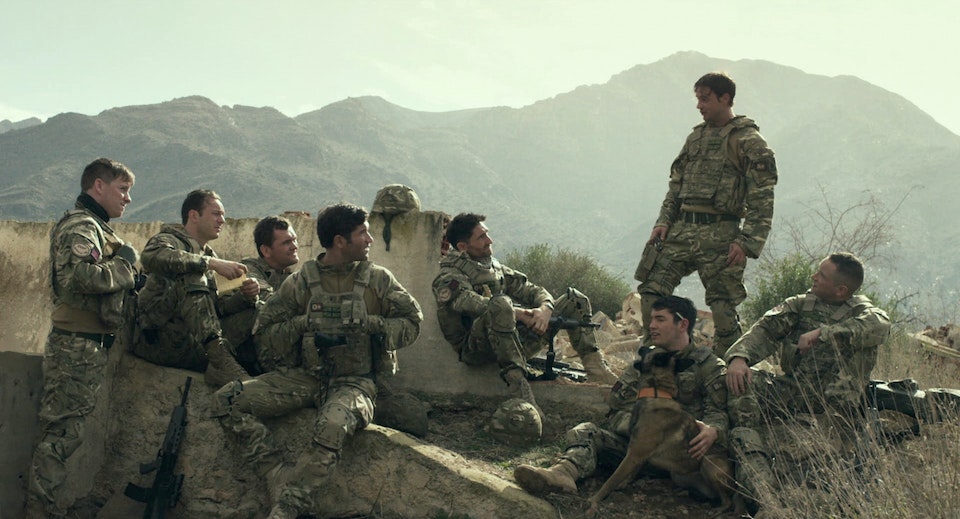 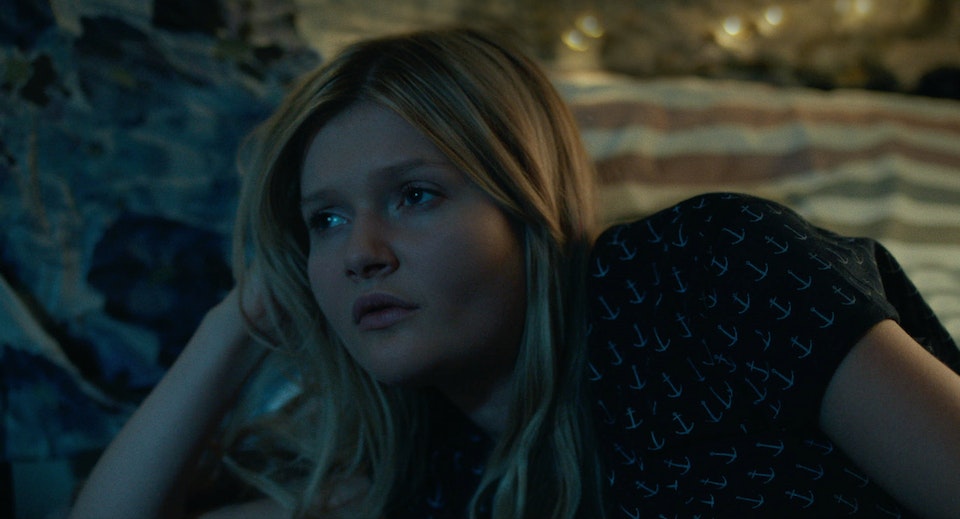 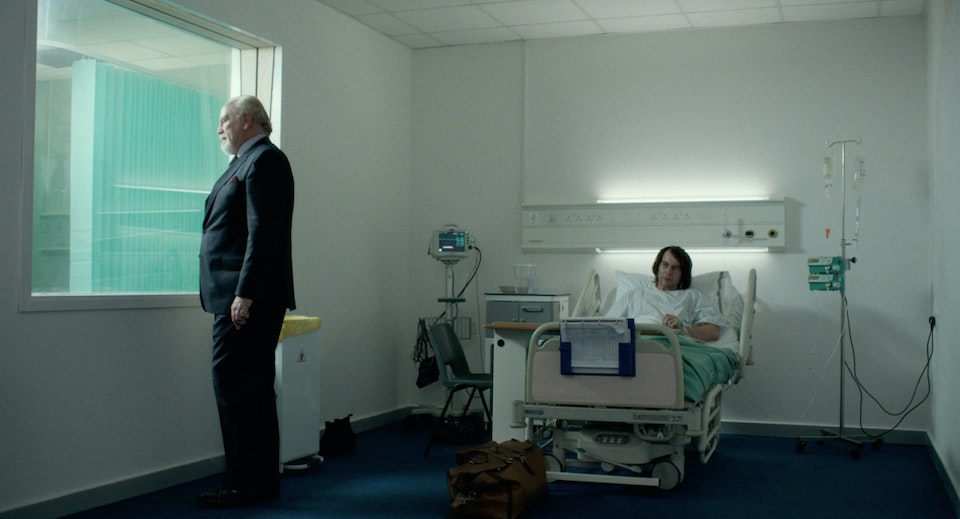 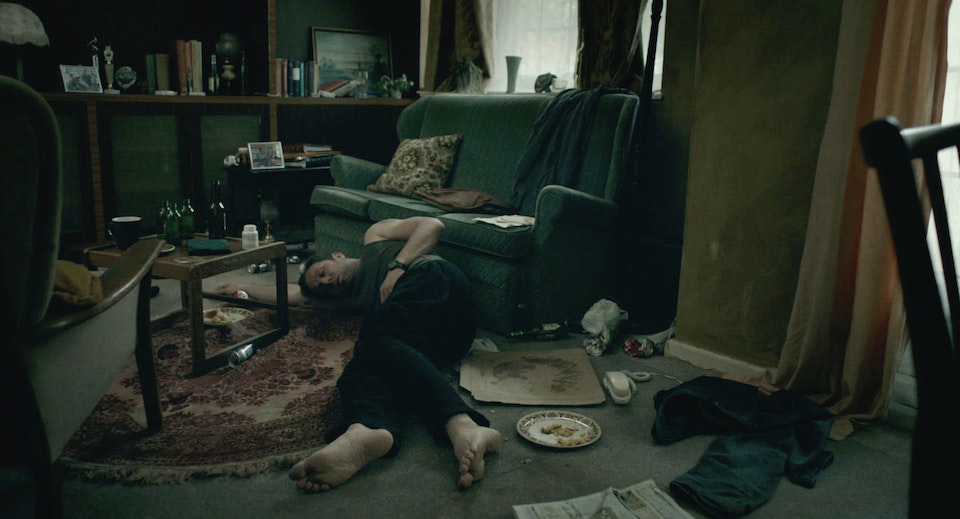 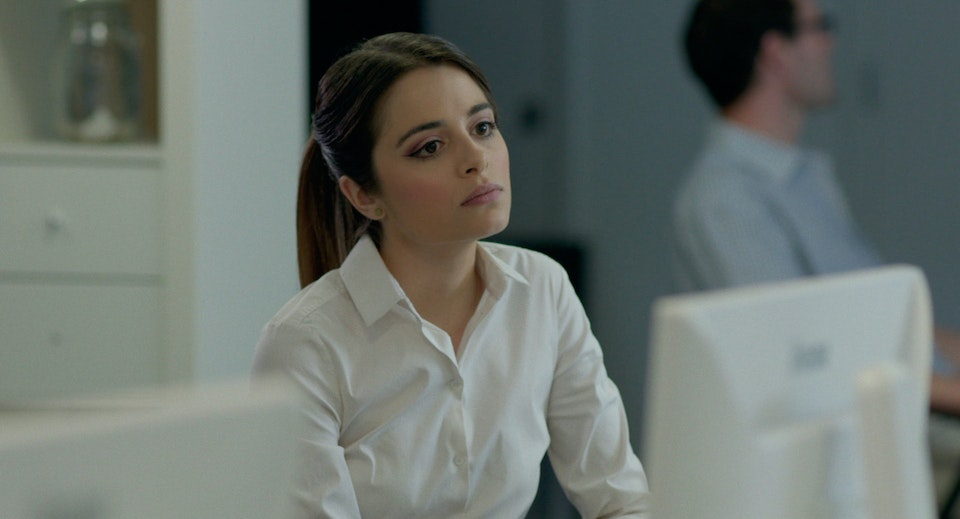 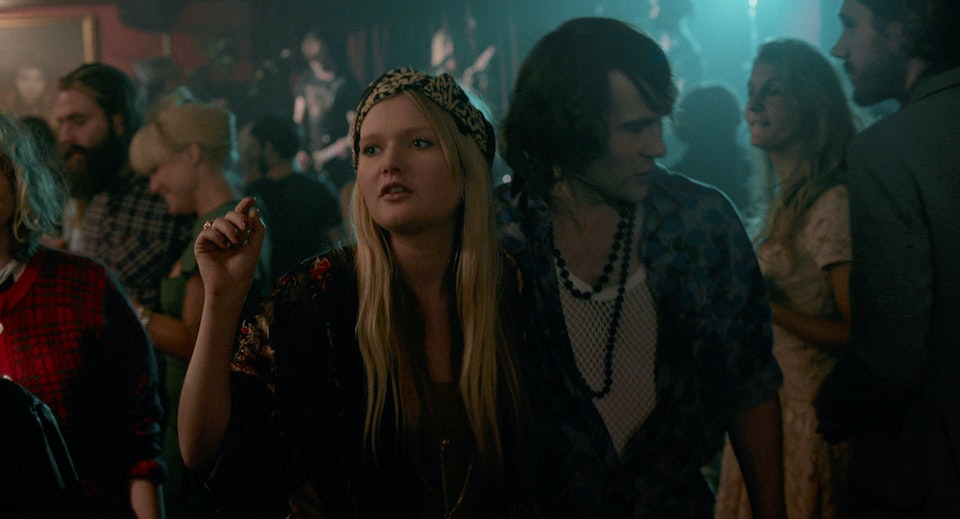 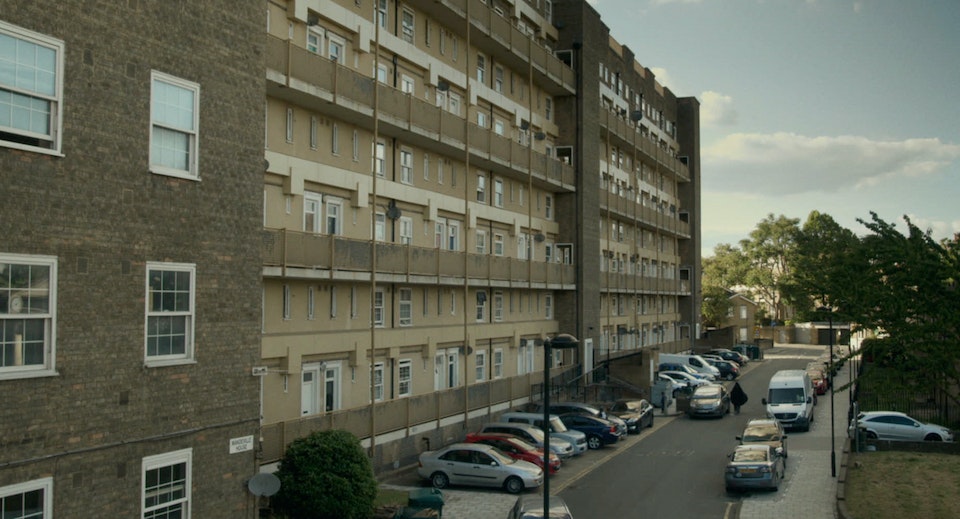 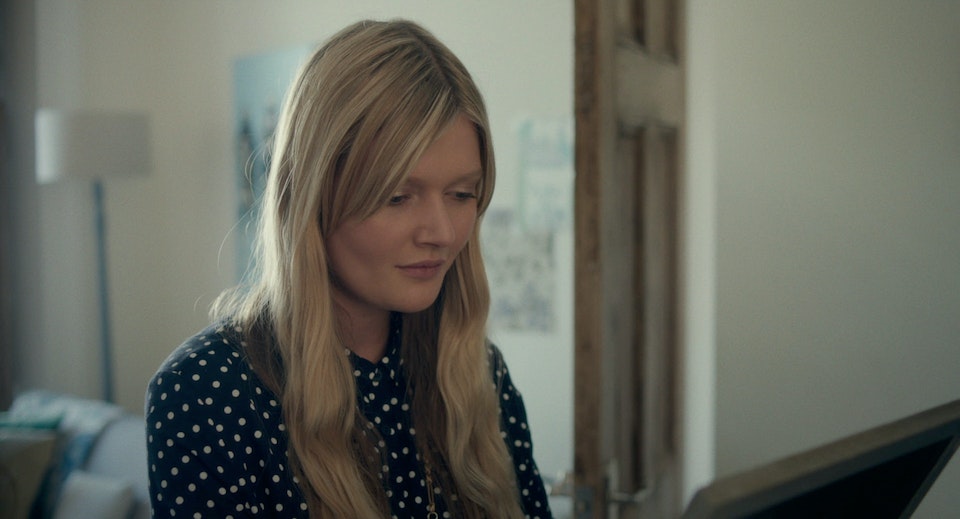 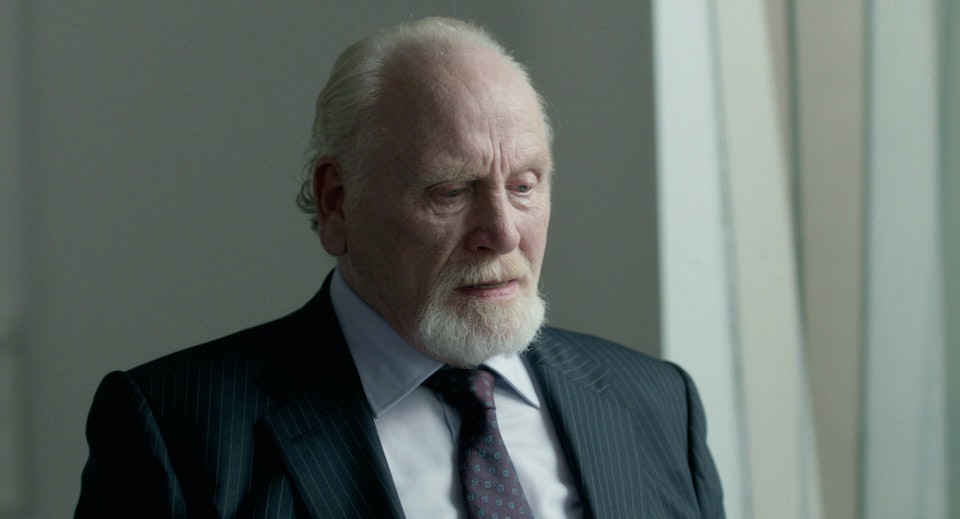 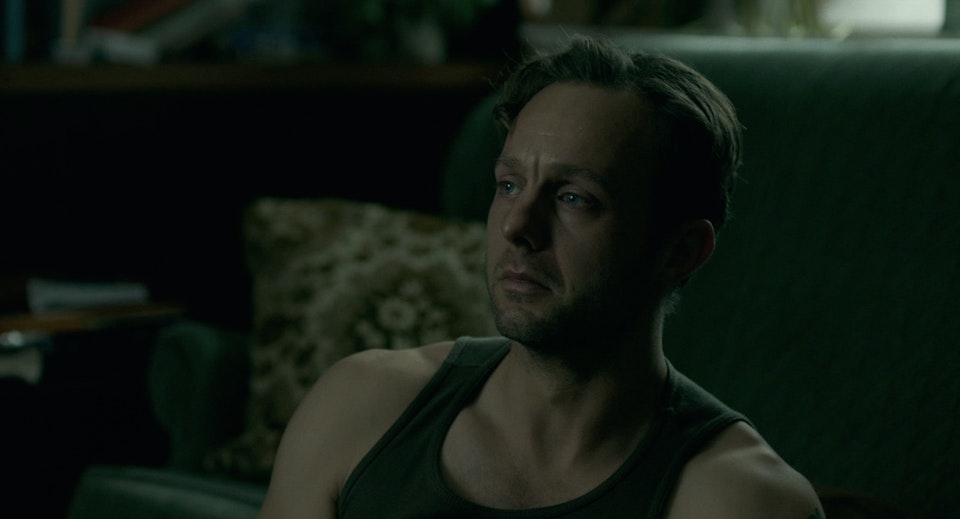 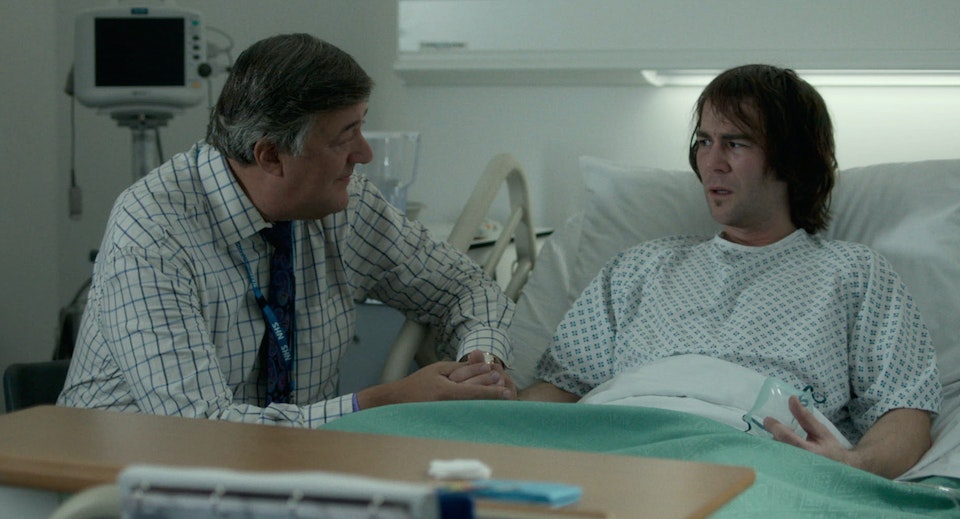 Tomorrow is an independent British film and the feature debut from director Martha Pinson. The story builds around Tesla, a returning soldier who suffers from depression and isolation. After meeting Sky, Katie and LeeAnn, he begins to form relationships which have a transformative effect on his life. It was shot during 2014 across 6 weeks in London, followed by a week in south-west Spain which served as Afghanistan's Helmand Province.